Should my child learn a second language?

How do children develop more than one language? 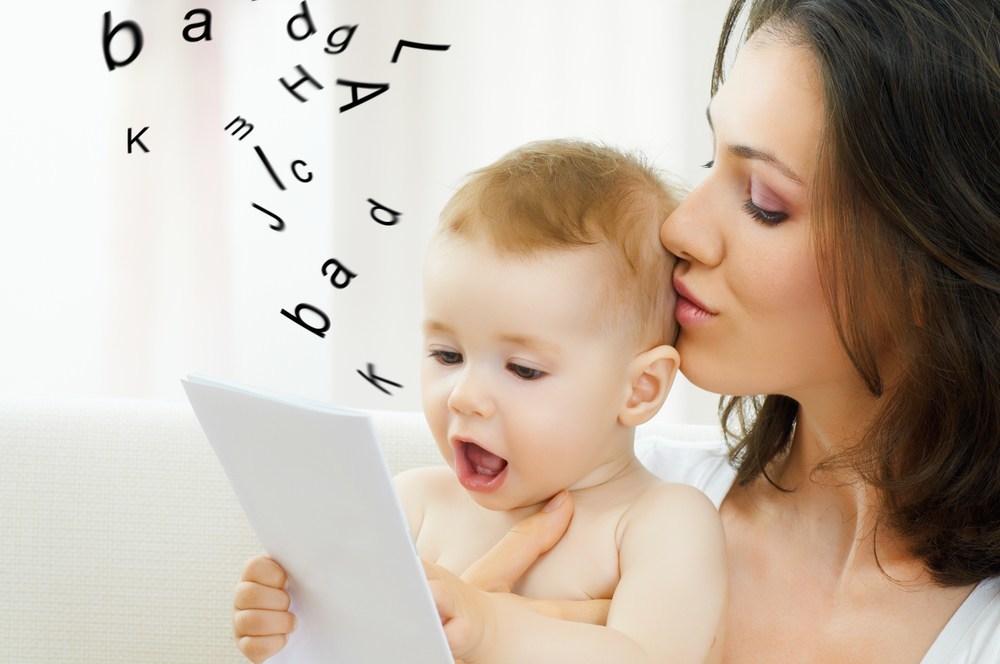 What are the benefits of bilingualism?

When raising a child, you want only the best for your little one. In my practice, parents often have many questions about what is the best way to raise a proficient bilingual child.

Here are some of the questions that you also might need answers to:

1. “Will my child have a language delay if we raise him bilingually?”

No. In the past, bilingualism was considered the culprit in problems with speech and language development. Research indicates that bilingualism does not cause delays in either speech or language acquisition. While a bilingual child’s vocabulary in each individual language may be smaller than average, his total vocabulary (from both languages) will be at least the same size as a monolingual child.

Some children that are raised bilingual may say their first words slightly later than monolingual children, but still within the normal age range. This delay is temporary and not a general rule. Bilingual children also develop grammar along the same patterns and rates as children in monolingual environments.

Because they have different ways to communicate, bilingual children sometimes appear to be progressing slightly slower in early language development, but bilinguals mostly end up with a higher level of skill in their dominant language than their monolingual peers. Bilingualism itself does not cause language delay.

2. “When my child mixes his languages, is he confused and does this mean he has difficulty with learning more than one language?”

No. This is by far the biggest misconception of bilingualism. From just a few days after birth, all infants can tell the difference between languages that are quite different and from as young as six months, children are able to tell two very similar languages apart.

When children use both languages within the same sentence or conversation, it is known as “code mixing” or “code switching”. Parents sometimes worry that this mixing is a sign of language delay or confusion. However, mixing languages or code switching is harmless and a natural part of learning more than one language. Proficient bilingual adults often code switch when they converse with other bilinguals, and since children model what they see and hear, it is unrealistic to expect a child who lives in an environment in which mixing languages is the norm, not do so.

Experts see code switching as temporary and as a sign of bilingual proficiency. One language often has a stronger influence on a bilingual child. When they have a smaller vocabulary in the minority language they may draw words form the majority language as needed.

3. “Does my child need to be equally proficient in both languages?”

4. “Is it too late to teach my child a second language?”

No. It is never too late - nor too early - to introduce your child to a second language. The optimal time in which a second language is most easily learned is from birth to 3 years - exactly when a child is learning his first language and his mind is still flexible and like a sponge.

When a child reaches the age of 7 it’s not too late to raise a bilingual child. However, studies show that after puberty, new languages are not developed parallel to a native language and are stored in a separate part of the brain. Children have to go through their native language as a path to the new language.

People can learn a second and third language at any age, but it’s easier when this happens earlier.

5. “We as parents are only monolingual speakers. Should we only use the “one-parent-one-language” approach?”

No. The One parent-one language approach is where each parent speaks a different language to the child. Many parents will choose the “one parent-one language” approach and while this is one option for raising a bilingual child, this is not the only or the best way. Many approaches can lead to bilingualism and children will mix their languages regardless of the parents’ approach. Parents should speak to their child in a way that is comfortable and that feels natural to them. 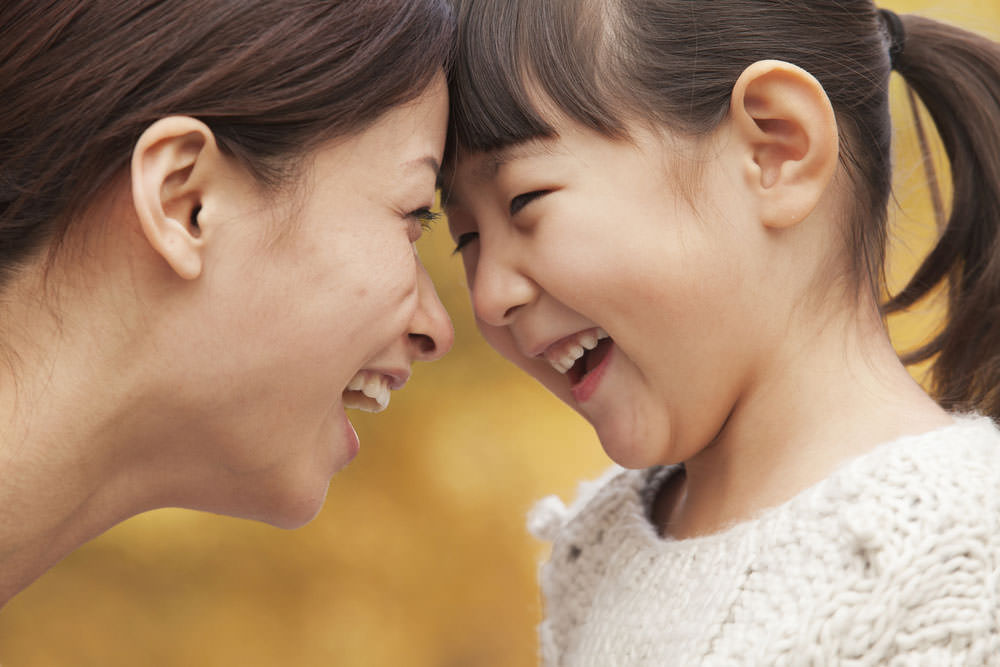 How can I support my child’s language learning?

What can I expect?

When to seek help?

As stated earlier, bilingualism does not cause language delay. However if a bilingual child demonstrates a significant delay in language milestones, he/she could have a language disorder and should be seen by a Speech Language Pathologist. If in doubt, rather go for an assessment.

One thing that is definitely not a myth is that raising a child bilingually is hard work. It requires some planning and dedication and parents need to agree on when and how they want to embark on this journey. Any child can learn two languages from a young age without any harm to their development and performance in the dominant local language.

Bilingualism can be a great tool for developing your child’s full capabilities.